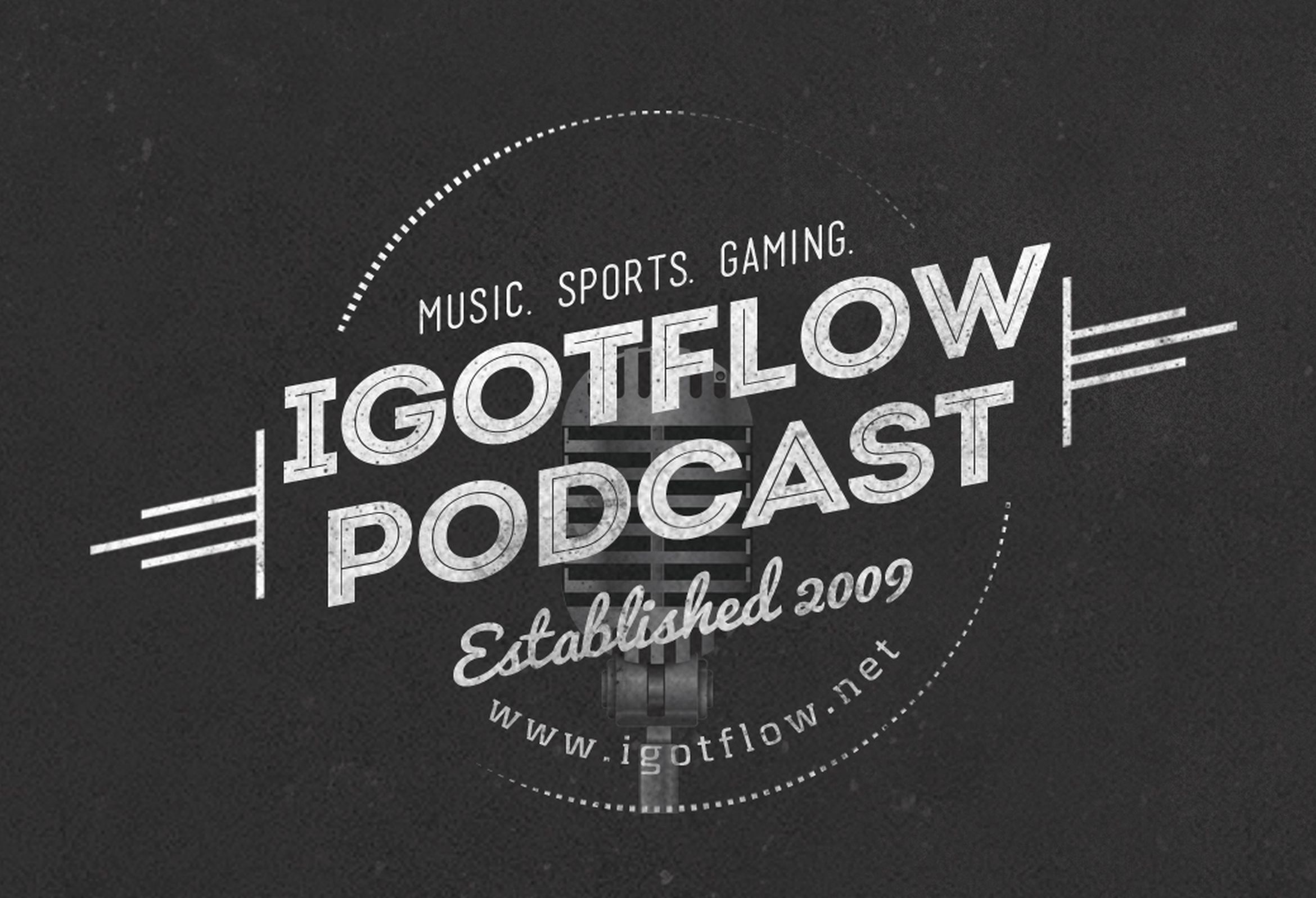 For the twentieth episode of the podcast, we are once again joined by SIK member 2 Piece as we talk about the differences between the Dallas music scene and Atlanta’s thriving market, what is the definitive “Dallas hip-hop sound”, Taylor Swift twerking, Suge Knight getting shot, and 50 Cent exposing Floyd Mayweather for not being able to read. (Recorded 8.25.2014) Don’t forget to send your questions and comments to soindependentmedia@gmail.com and be sure to rate & comment us on iTunes!

Music featured in this episode: